Past and present day collide at breakneck speed in this high octane action thriller of chilling espionage, lethal betrayal, undercover operatives, special forces and deadly combat, the planned assassination of a head of state, and a deeply passionate love story set against a backdrop of high stakes international political intrigue. What begins in December 1980 is a story whose heart-stopping action moves back and forth through time, including a spine tingling encounter in early 2012 between a young, honorable, but revengeful Russian SVR Intelligence Agent and an aging bitter communist and former Chairman of the Soviet KGB; to a mysterious ruthless murder just outside Moscow in September 2013; and finally to a decisive lethal confrontation in 2018 on a breathtaking snow drenched forested mountain on the border between the Czech Republic and Austria, where the deadly secrets of an incident in 1980 may finally be revealed. 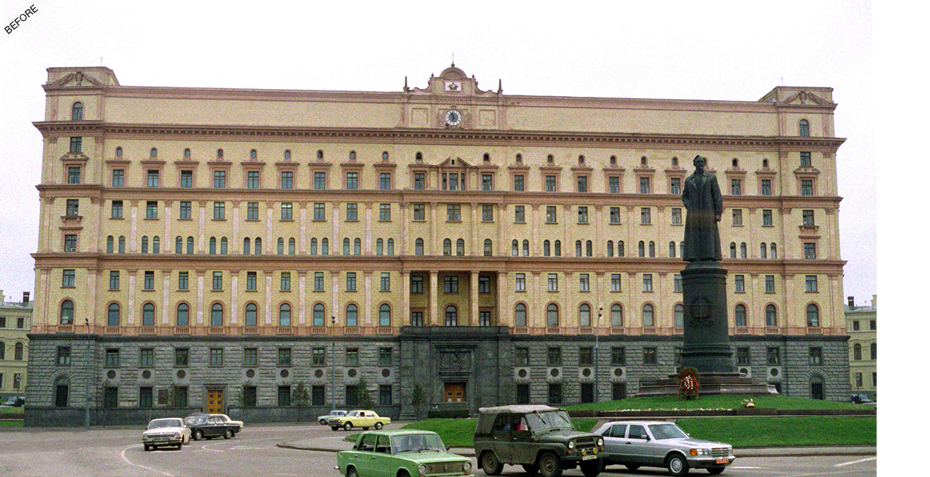 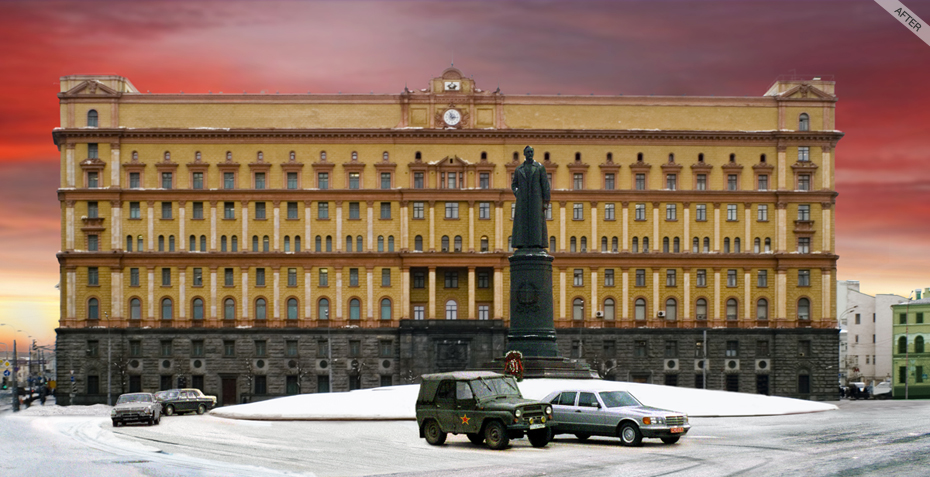